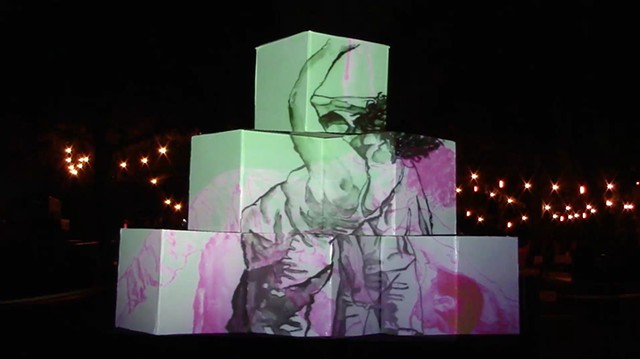 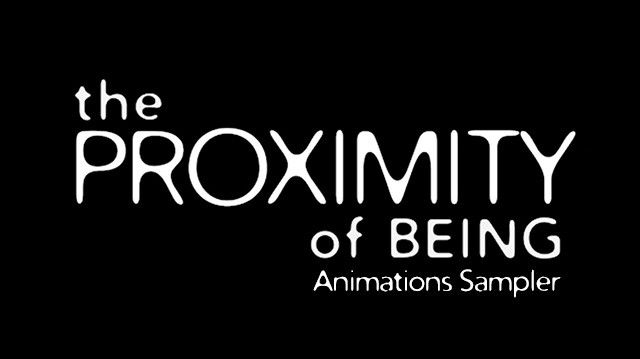 The Proximity of Being Animations Sampler
Video 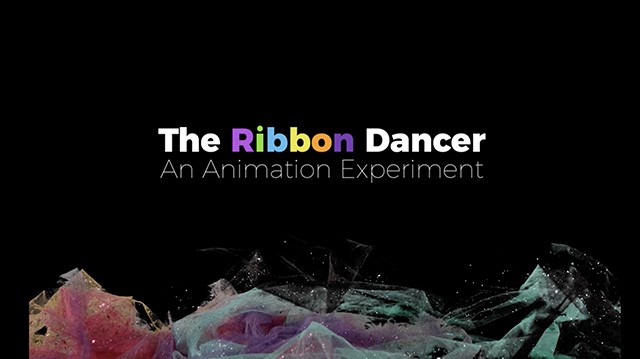 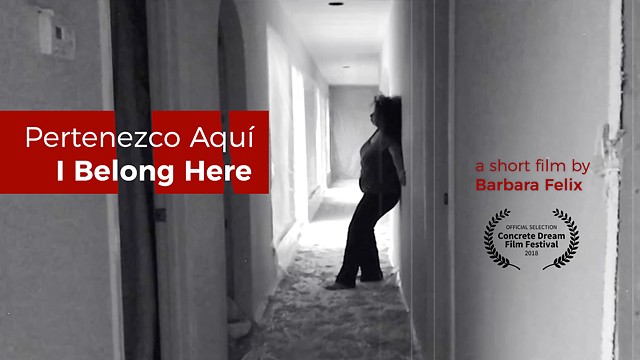 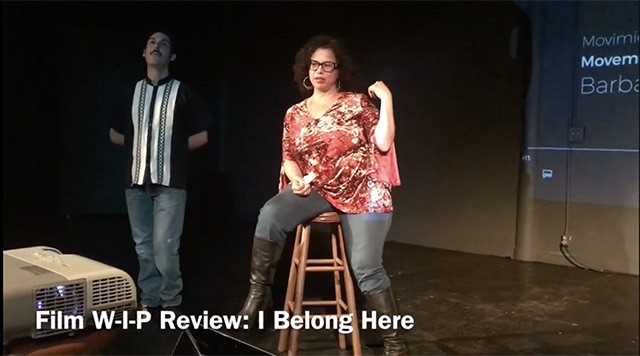 ABOUT MY VIDEO WORK:

On occasion I delve into the arena of experimental video and animation. I was inspired to move in this direction after listening to comments from people who told me they could feel the movement in the "Bailando con Mi Misma (Dancing with My Self)" body of work.

After a brief experience of working with Premier and After Effects for a work project, I realized that I now had some skill to make my images actually move. This revelation birthed "The Proximity of Being," a collaboration that included actual dancers, instead of appropriating bodies as I had been doing for my still self portraits. I applied the gestural style that became my signature mark making method, to hand drawn, stop motion animation. This was featured as a spectacular, multifaceted 9ft tall video installation, at the 2016 Luminaria Arts Festival in San Antonio.

Through my new friendship and working relationship with choreographer Amber Ortega of Spareworks.dance, I met Brenda Burmeister of Mockingbird Media in 2017. Brenda invited me to participate in a project for the Luminaria Contemporary Arts Festival, which led to my first ever performance art film, "Pertenezco Aqui - I Belong Here." I worked with an experimental video I shot of myself moving through a hallway, where the popcorn ceiling had been removed but had not been cleaned up. It also featured poetry co-written with my bilingual older sister, Inez Saenz. The film was subsequently screened 6 times in San Antonio, including Luminaria Contemporary Arts Festival, the University of San Antonio, Jump Start Theater, Palo Alto College and Raices office. It traveled to Los Angeles, Louisiana and in Documented Humans exhibition in a Virginia law office.

In 2018, I took an animation class at the Southwest School of Art, and began exploring other methods of stop motion animation through puppetry. The Ribbon Dancer came from experimenting with colored mesh ribbon and a green screen puppetry stage I built. It was screened at Boston Biennial 5, in Boston, MA.

In 2019, I was invited to participate in an exhibition on the topic of Colorism, by curator Aissatou Sidime Blanton. She specifically asked me to produce a video piece. I created the film, Liminality of Self - Reflections of Color and Culture as a video triptych video installation, played on 3 monitors, with three separate but interlocking stories, juxtaposed with video I shot of myself through a two-way mirror I created in my garage studio. The work focus on stories that touch Colorism from 3 lenses that are a reflection of my blended cultures and family's experiences. I have also created an abbreviated version that has two of the stories as a single video. It was presented at the Southwest School of Art for the exhibition, Re/Devaluing Colorism: Intersections of Skin Color and Currency.

I really love every aspect of working with video - conquering technical challenges, and thinking in highly experimental and creative ways. I'm completely self taught, and this naiveté allows me to push myself beyond the limits of what I ever thought I was capable of, as an artist. It also has provided opportunities for me to make work that comments or captures social justice issues, and share human experiences from my multicultural lens.